As a curious and open-minded child of the mid 60’s in Manhattan, June became inspired with the culinary arts inspired by the diversity and growing artisan food movement of West Village. One day she passed a boutique cafe and was taken by the warming aroma of sweetness and spice from Swedish Limpa Rye bread loaves sitting unnoticed in a basket near the front entrance. The aroma of fresh orange peel, anise and rye were unforgettable! June bought a loaf and savored it for a week, and when the bread ran out she was emboldened to learn how to make it herself. Little did she know this experience would be the launch of a lifetime of culinary adventure.

June’s first challenge was learning how to bake bread. She found a sense of peace in the kneading process and self-empowerment in the simplicity of a bread recipe. Transforming those four simple ingredients (flour, water, salt and yeast) into a comforting, life-supporting food meant everything to her survival in a household, that often lacked nourishing food. From her signature ancient purple corn pizza crust to purple potato English muffins, June teaches clients and students alike how to enjoy bread without compromising their health.

In her late teens, June was inspired by two iconic but polar opposite culinary legends of her time, Julia Child (the “Queen of Butter”) and Michel Guerard (creator of the low-calorie, but flavor full culinary movement in France, called “Cuisine Minceur”). Simultaneously, the hippie movement was strong and a new food culture was emerging. “Diet for a Small Planet” by Frances Moore Lappe was published as the most influential book of its day to make the connection between what you eat and global sustainability. The vegetarian movement was born and has not skipped a beat since.

FROM YACHTS TO HOLLYWOOD

Working as a chef on the East Coast yachting circuit from Nova Scotia to the Caribbean, the demand for heart-healthy Pritikin diet cuisine became the impetus for June’s increasing interest in longevity diets. After a summer of studying at the New York Restaurant School, June left New York for Santa Monica, California to work at The Pritikin Longevity Center, a heart disease preventative program. She would leave the world of corporate yachts to continue her research of early “Blue Zone” longevity food cultures, which was the basis for the Pritikin diet.

During her tenure at the Longevity Center, June honed her skills for creating flavorful dishes within the strict parameters of a no-salt, no-oil spa-style cooking process. The patrons noticed, and it did not take long for word to spread outside the Longevity Center.

June’s innovative style of spa cuisine was an upgrade in flavor and diversity while still achieving the weight loss and desired health results of Pritikin’s health program. As demand grew for June’s cooking, she decided to launch her career as a private health chef and was quickly hired out by Hollywood’s elite; Sally Field, Al Pacino, Glenn Frey, and Diane Keaton to name a few.

When June could no longer meet the growing demand, she discovered a new way to serve her clients without losing business. This was the start of a service called “Clean Cuisine,” one of the first home delivery diet services in Los Angeles (and the country). Clean Cuisine continued to thrive by word of mouth until it sold in 1995. As June preferred to work one-on-one with her clients, she decided to return to work as a private health chef and was hired out by Elizabeth Taylor. Her job was to help Taylor lose as much weight as possible prior to a European perfume tour and reduce the post-surgery inflammation she was experiencing, as recommended by her surgeon. A weight loss of fifteen pounds in three weeks was achieved, giving Taylor the confidence to present on tour.

Today, June is a “Longevity Chef”. She continues to study the world of food production, combined with lifestyle diets, old and new from the 5000-year-old Ayurvedic system of natural healing which emphasizes diet, the Blue Zones diet of longest-lived cultures, to the current number of trends such as the Paleolithic, ketogenic, gluten-free, carb-free, sugar-free, vegan approaches to lifestyle diet. With this knowledge and the collaboration of top doctors and dietitians, she forages the food supply for phyto-nutrient dense, man-made chemical-free, GMO-free, preferable organic or “responsibly farmed” ingredients to create diet-specific recipes as part of a course of action for disease prevention, healing or simple healthy lifestyle for her clients, with an emphasis on pleasing her clients’ palates.

For the last five years, during the course of her studies, June became intrigued by the visual beauty of purple plants, particularly with the re-emergence of Native American purple corn grown in Minnesota and Louisiana- grown purple rice, both recent domestic crops.  Then, she discovered real New York grown, unadulterated black currant nectar and that was it! Further investigation into the work of research pioneer Monica Giusti and others, supported the fact that purple plants contain powerful antioxidants. There was a whole new world of ingredients to spark her interest and imagination, in the kitchen!

Most of the recipes in Purple Earth Cuisine are flexitarian or semi-vegetarian, multifunctional and will fit with most current dietary health trends. There is an extra focus being placed on the quality of the food that you are eating as flavor and medicinal benefits rely on the integrity of the food that are ingested. June is sharing many of these private recipes in her first cookbook, Purple Earth Cuisine. 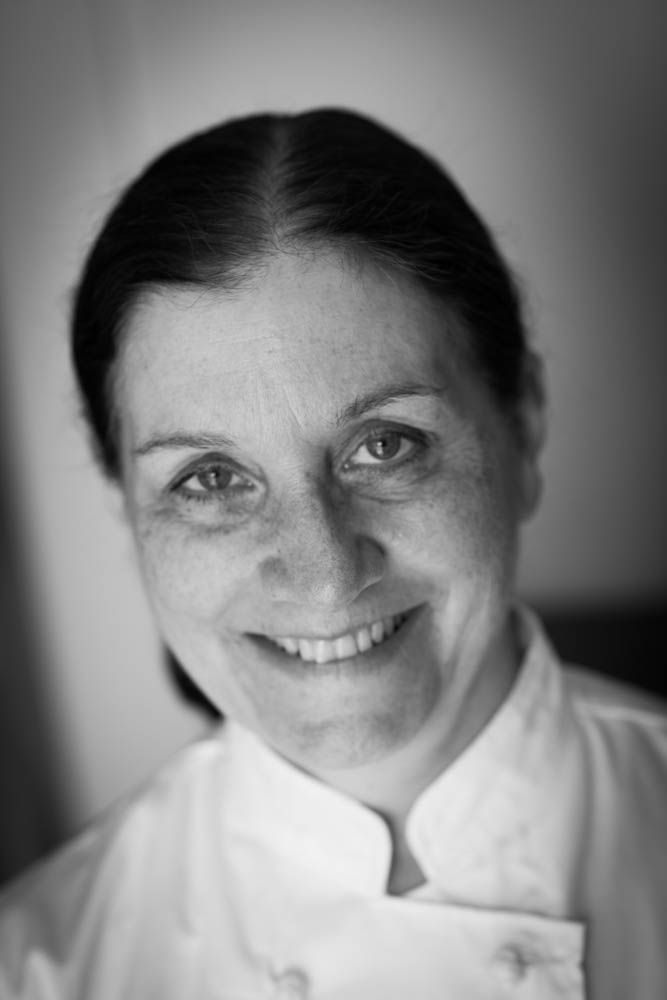 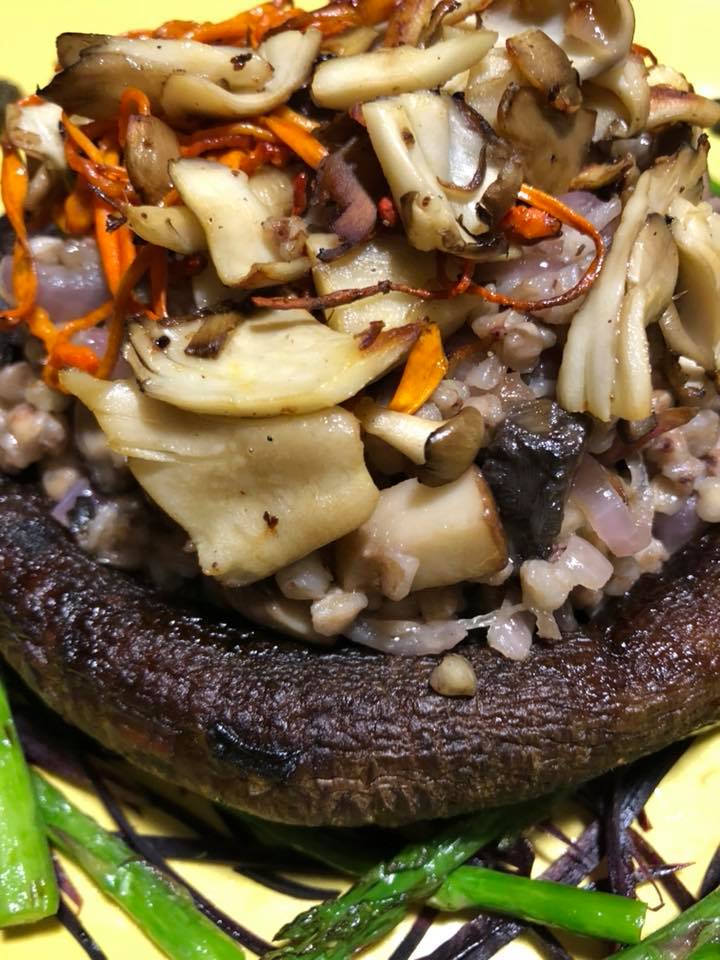 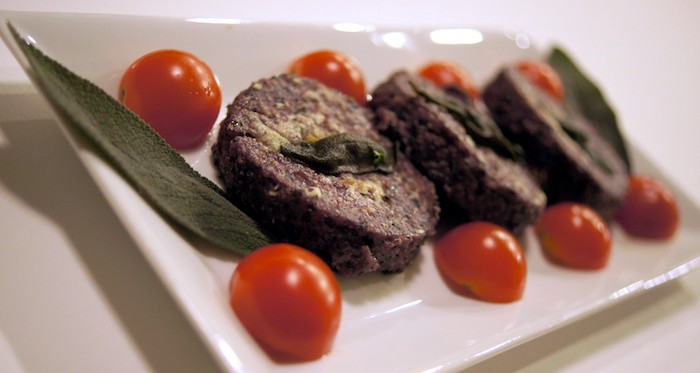